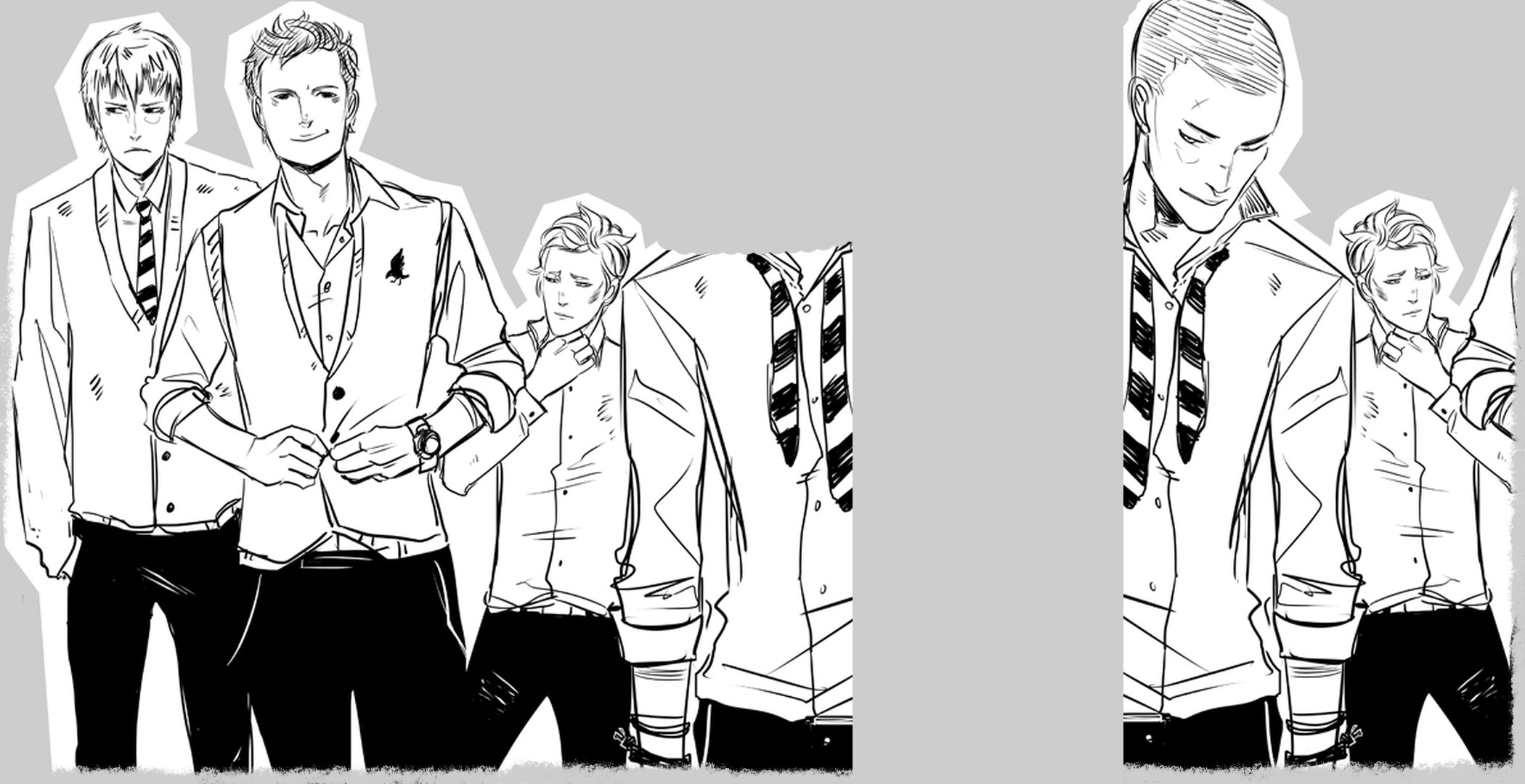 What's on your mind?

So umm i edited sth, and id apreciate if u could tell me what u think ab them 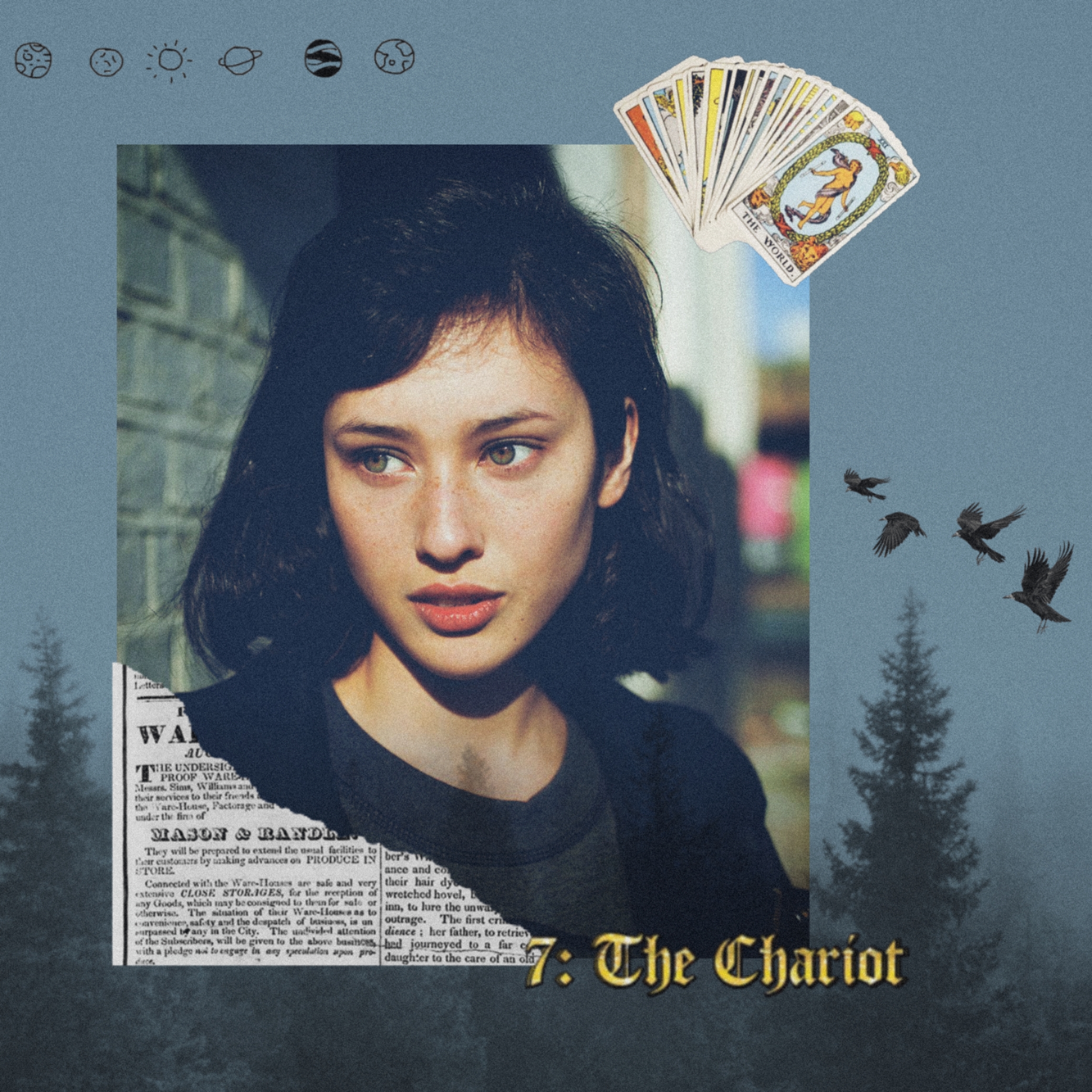 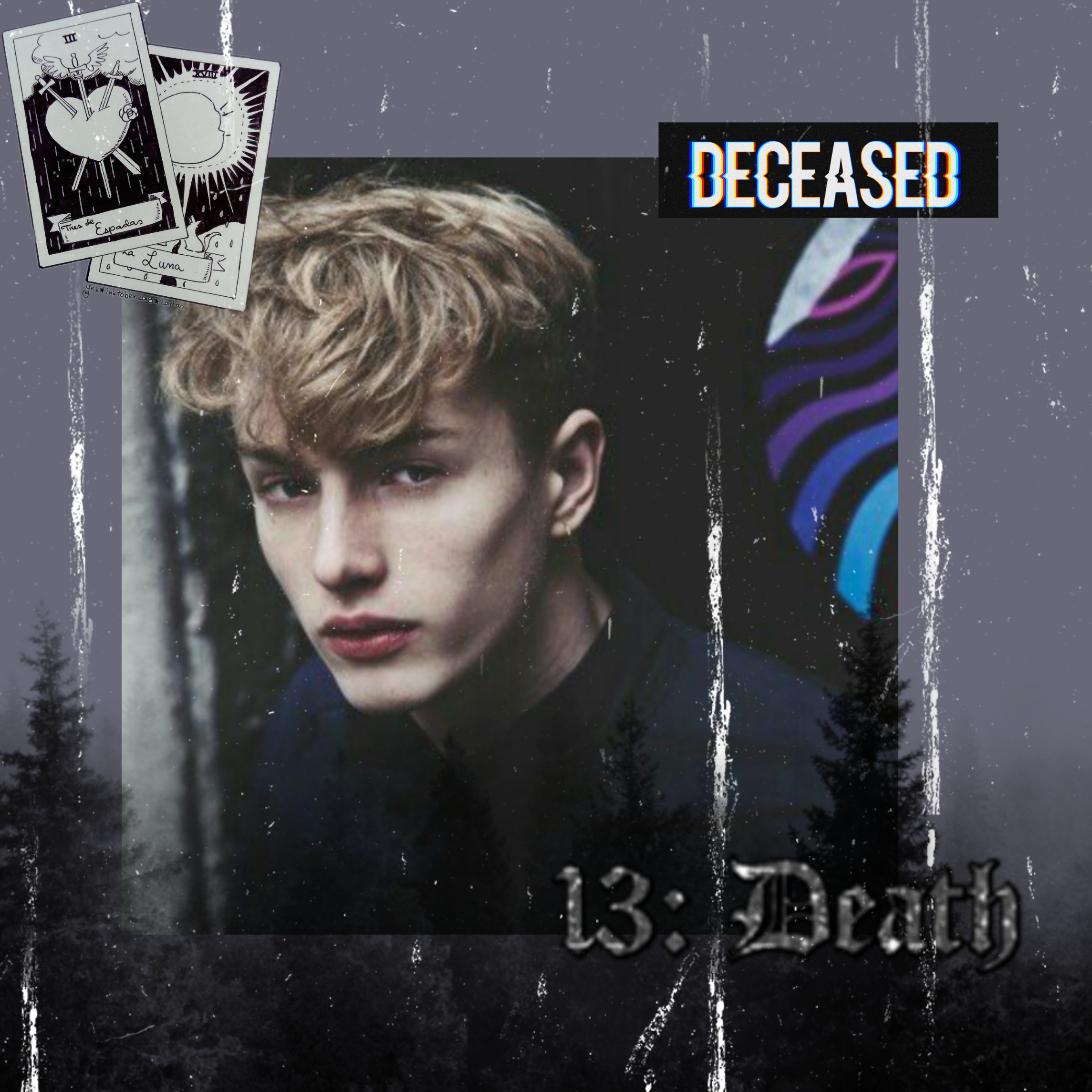 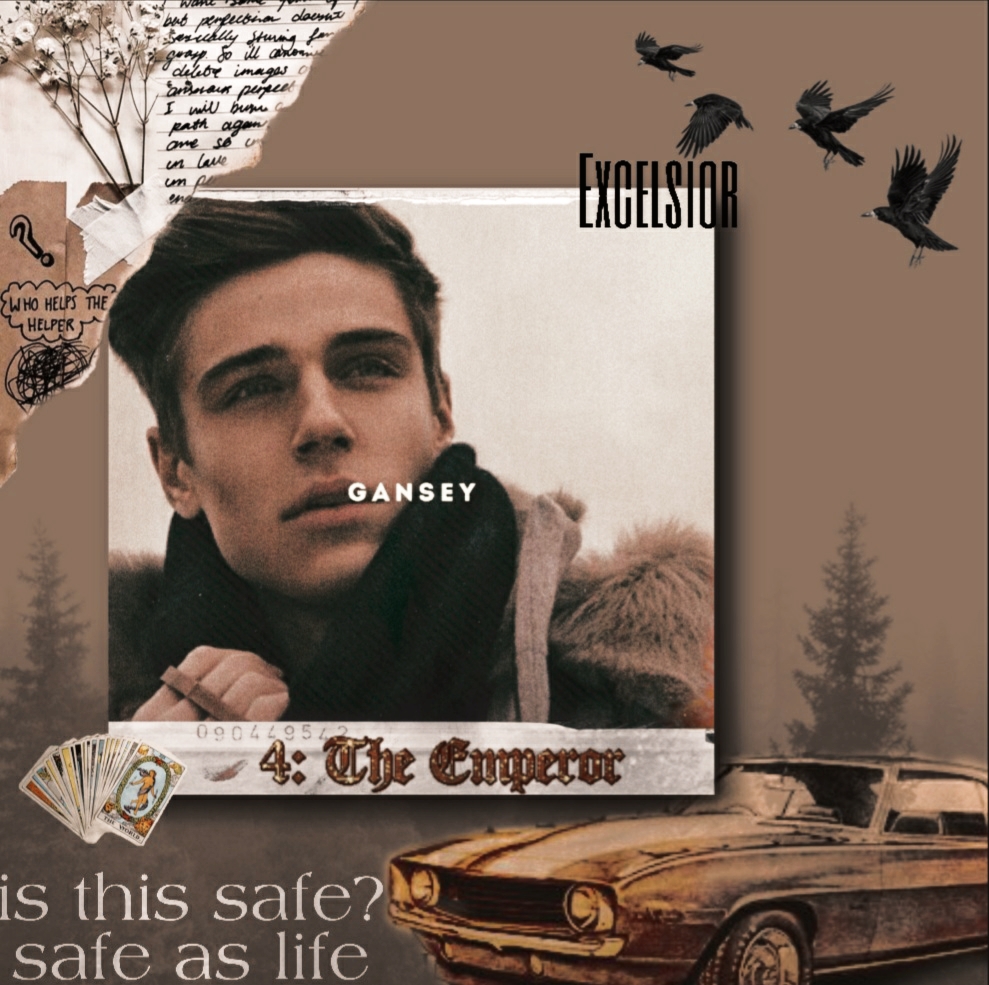 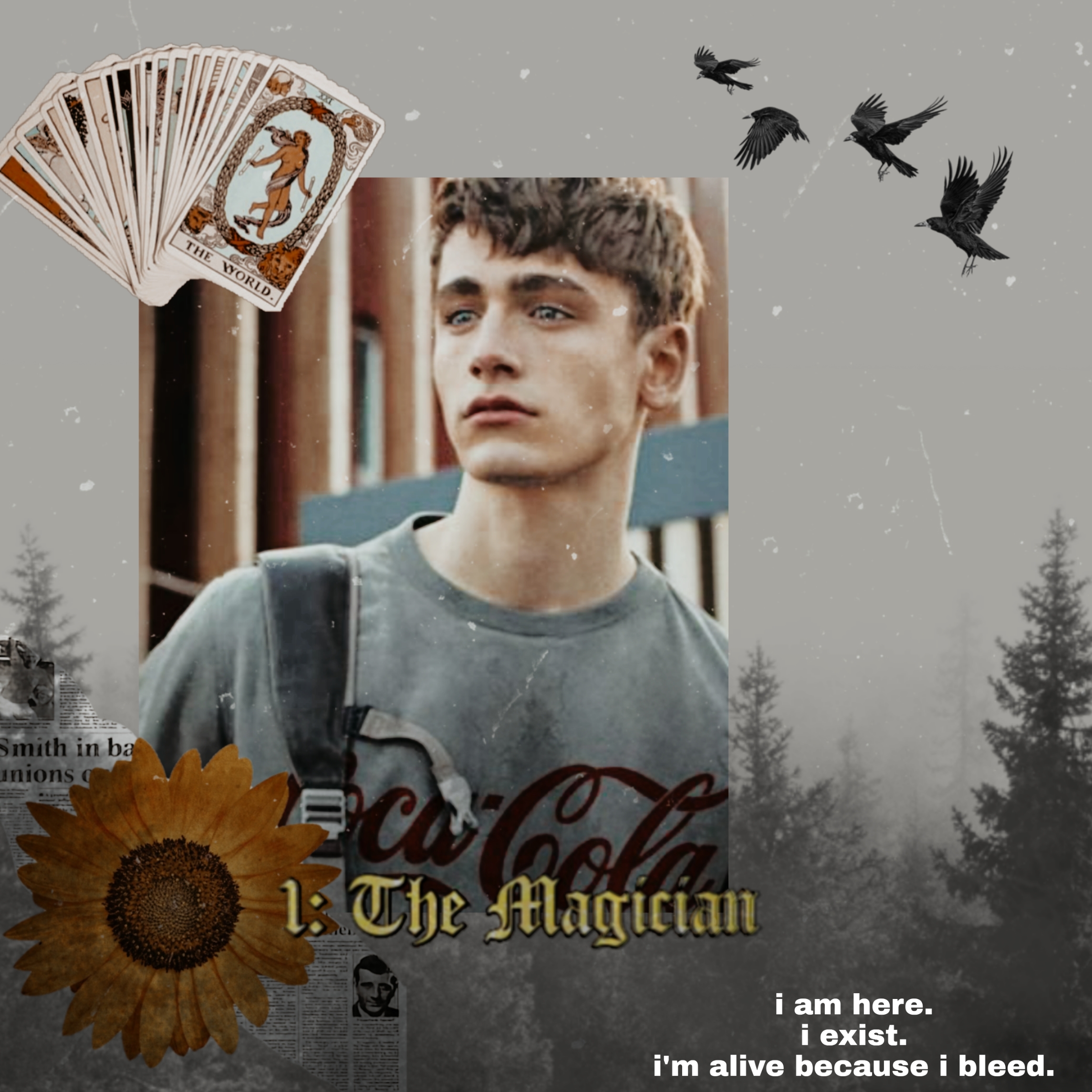 Hello everyone! i was wondering if there is a discord server for trc? i cant seem to find anyone that likes them.

I want to know if there is a TV show for The Raven Cycle, if there isn't one, there needs to be! :)

Hey! So I've just finished The Raven King and I'm extremely confused by the way it ended. I feel like a few loose ends were left, no matter how much I loved the ending (we didn't see Gansey's parents' reaction to why he never showed up to the fundraiser, and never really see Mr Gray again, for example). My main question, though, is what happened to Blue's curse? Did it break, is it still there, did something happen when Gansey (spoiler!) died again to make it so he wasn't classed as her true love because he had already died? Any theories would be great :)

The other day, my friend asked me to sum up the Raven Boys.

This is what I said.

Its about a tiny raging feminist that sometimes acts as a amplifier, an obsessive 80 year old stuck in a 17 year old's body, a angry gay magician with his familiar and ability to bring dreams to life, a dead cinnamon roll, and an extremely stubborn bisexual magician who has an obsession with coca cola, all on a quest to find a dead welsh king.

Is it this accurate or am I just being weird?

I made some edits(well one edit, 3 verisions of it) and I wanted to know if ypu like them and which one you like best. 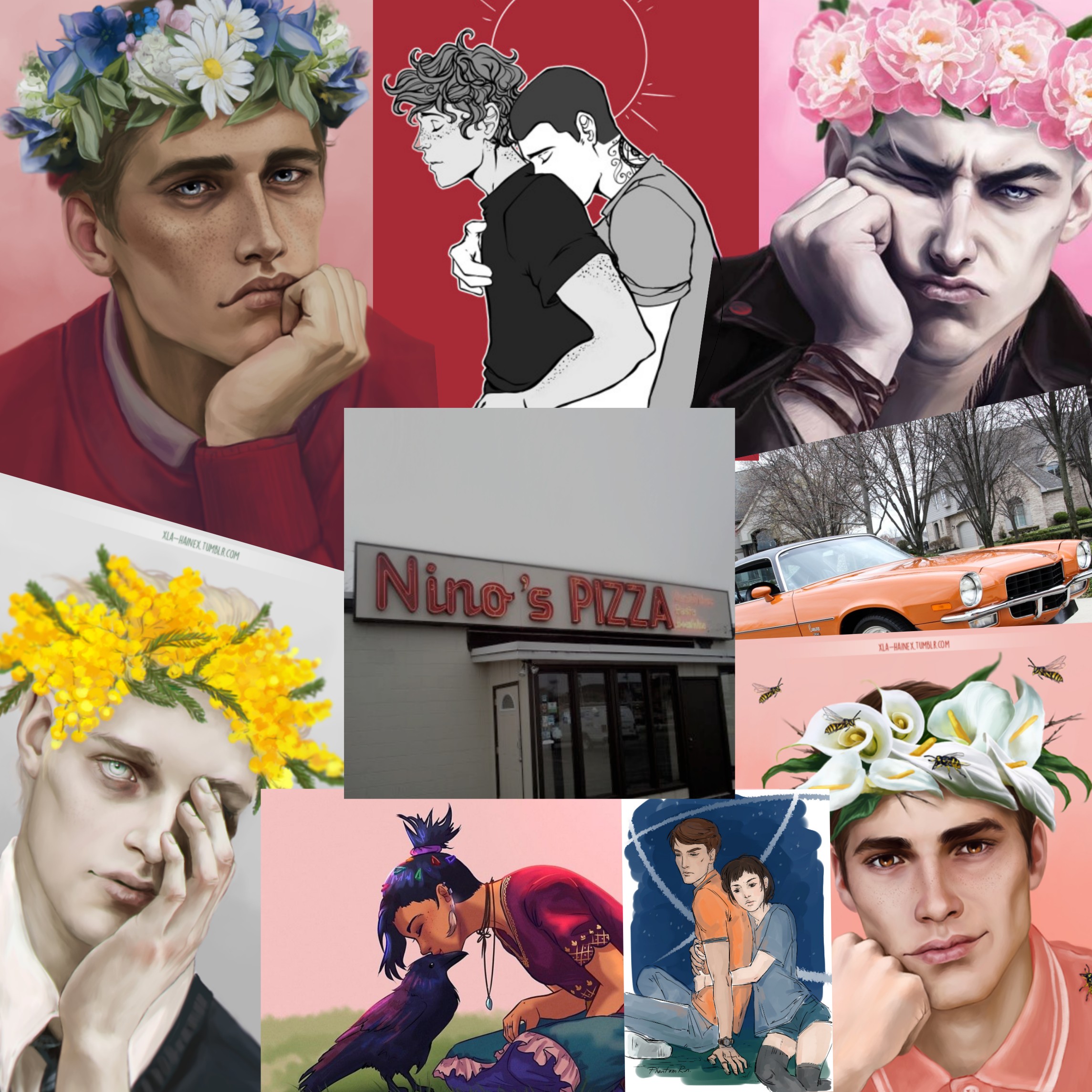 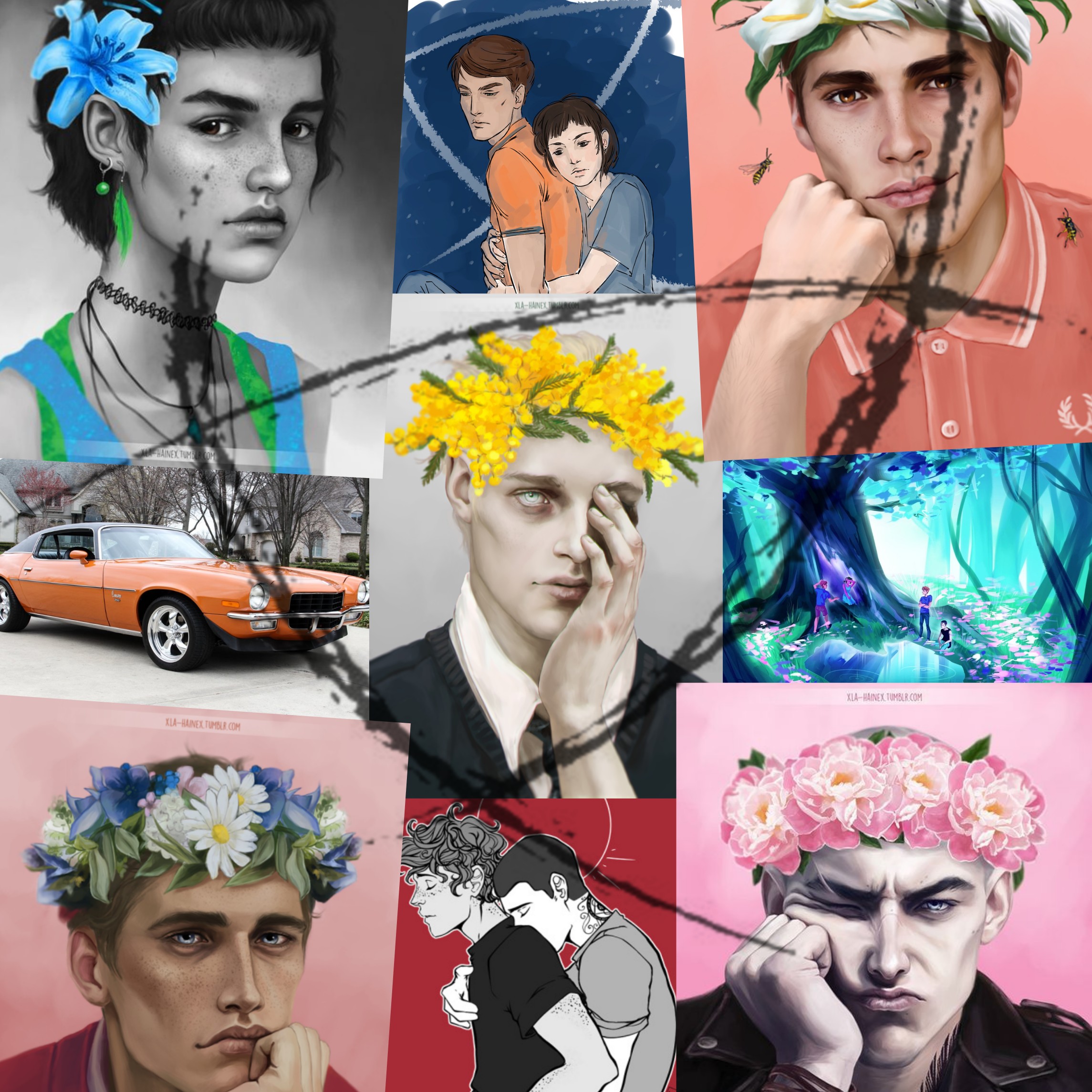 Ik i am late but translators are really slow in my contry and i was thinking...in ravennking of vourse they will find glendower, but what if he isnt the hero the boys see him as? What do you think? I do not want spoilers

Do i need to finish the main series begore reading it?

I searched Henrietta on google maps, but there are 2 one in Ny and one in Tx whixh one is the raven boys henrietta

Hey. I'm new to this fandom, and I only read the Raven Boys recently. There are a few novellas which I saw on the internet. Are those mandatory before I read book 2?

(edited by StarsEternal)
The Raven Boys

1.Do blue and gansey end up together?(haven't read the lasr=t 2 bok yet. i just wanna know)

2.what is our fandom name? Rven boys? i mean the thg fans are tributes the divergwent fans are intiates what are we?

I wanna know- Blue and Gwenllian have the same power, and the only reason Gansey died when blue kissed him, was because of his leyline heart( a mirror), which was too weak to compete with blue's heart/power ( a mirror). So when Gwenllian kissed Gansey, shouldn't he have died right then and there?

Do you agree?
yes
no

Where can I get all four books to download free? It's because my parents won't allow me to buy novels so I download them. Help me.

Hopefully I'll be completely revamping the wiki in the next couple of weeks (it's in pretty sad repair organization wise) but I was wondering if anyone had any suggestions as I go along? Hopefully by the end it'll be an actual useful resource lmao.

After Blue kisses Gansey and therefore ends his life because of the kiss, did the curse break? Will she be able to kiss him after the initial deadly kiss?

Where in the books does it describe the piece of the dream that Ronan brings into the real world? You know, the thing that shifts into a bird one second and something else the next? I'm trying to make a fanart gif of it, but nothing about it comes up online and I need to see the description again but I don't actually have any of the books. Can anyone help me?